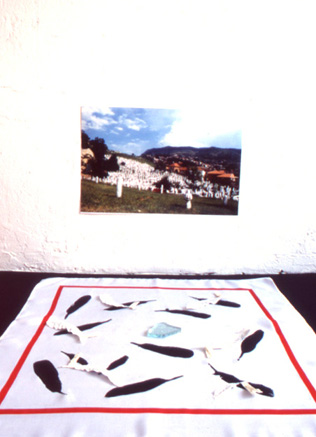 For the people I wasn't able to get to know 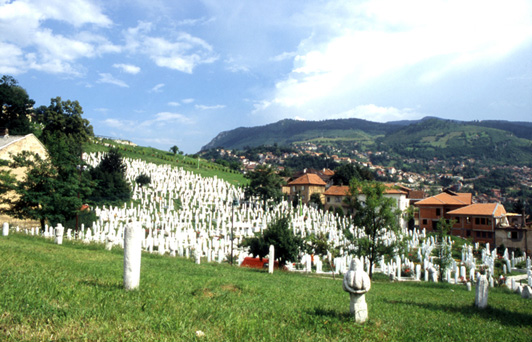 My last day in Sarajevo, I walked alone around the city. I reached an Islamic cemetery and read the inscriptions on the gravestones. Most of the people buried there had died between 1990 and 1996, in spite of being born in different years. I identified gravestones of people who were born in same year as I was. This work is for the friends I was never to know. 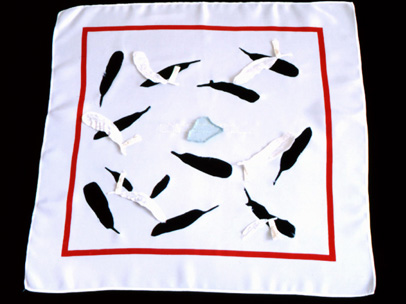